Hand and wrist arthritis can cause pain for many. At ATX Orthopedics, Dr. Benjamin Amis can help patients by providing different treatments and an accurate diagnosis of their particular condition. Patients throughout the Austin, Texas area can visit the office located in Central Austin. 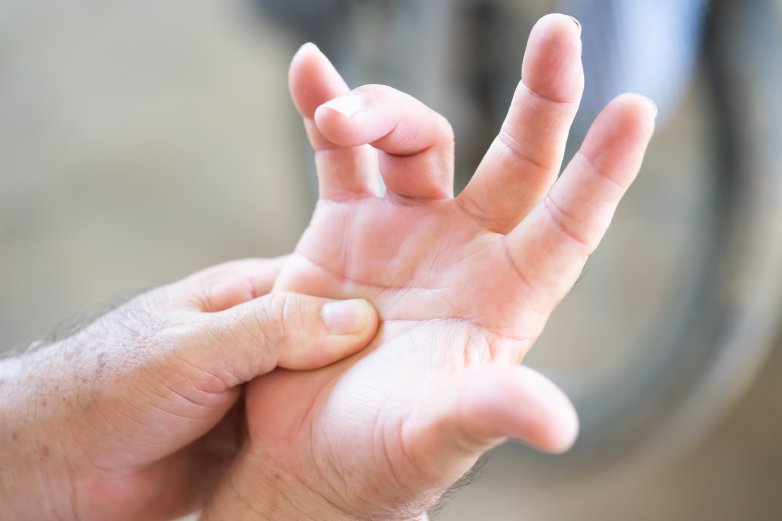 The hand and wrist are common locations for many of the common types of arthritis. Arthritis is a disease which affects the joints. Arthritis can be acute, or short term, or it can be chronic. It can also develop following a trauma such as a broken finger or possibly from genetic cause. With arthritis, joints wear down as the cartilage between them wears down. This breakdown of cartilage can cause structural changes which can be observed on X-rays. The tendons, ligaments, muscles, nerves, blood vessels, skin, fat, and synovial membranes which connect and support the joints can be affected as well. Arthritis is typically painful, but not in every case, and can result in lessened range of motion, joint deformity, and reduced of functionality.

What are the types of arthritis?

Osteoarthritis, also known as degenerative arthritis, is the most common type. It can affect one or multiple joints throughout the body. Osteoarthritis generally develops later in life and frequently affects the hands. It can cause pain, deformity, and severely limited range of motion. Arthritis can also be the result of an inflammatory condition. The most common is rheumatoid arthritis (RA). Additional inflammatory conditions include gout, ankylosing spondylitis, and lupus. Rheumatoid arthritis is an inflammatory, autoimmune disease which does affect the entire body, particularly the joints. RA targets the synovium, a tissue which lines and nourishes joints and tendons, attacking it as if it were an enemy. This causes local destruction of bones, joints, and soft tissues. RA frequently starts in the hands, wrists, ankles, and feet.

Who is affected by arthritis?

Osteoarthritis affects every type of person, particularly the elderly. Women are often affected more than men, usually at an earlier age. X-rays can uncover joint degeneration in roughly 60% of adults over the age of 60 and 80% to 90% of patients over the age of 75. RA affects roughly 1% of the adult population. Women are three times more likely to acquire the disease than men. RA can develop at any age, though it usually starts between the ages of 20 and 40 years old.